Marco Island, Florida is a vacation spot replete with water activities for the whole family.

Marco Island is the largest island of Florida’s Ten Thousand Islands, a chain of islands and part of the Florida Everglades on the southwest coast of Florida on the Gulf of Mexico. According to the United States Census Bureau, the population at the time of the 2000 Census was 14,879.

Marco Island is a resort destination surrounded by several marine reserves and nature centers, including Ten Thousand Islands National Wildlife Refuge, which spans 35,000 acres of mangrove, according to the United States Fish and Wildlife Service, and Everglades National Park. These protected areas are known for having high rates of biodiversity, or large amounts of species. Marco Island is one of the few islands of the Ten Thousand Island chain that is large enough and hospitable enough for human habitation.

Water temperatures surrounding Marco Island in the sea range from the high 80s during the summer and fall months to the low-mid 60s in the winter and early spring. In addition to warm waters, the Gulf of Mexico is known for its nutrient-rich waters, according to Scuba Marco, which attracts fish and other sea life for feeding and mating purposes. Water visibility is about 20-50 feet, depending on weather conditions, according to Marco Island Florida. The best snorkeling is often right offshore, where the seagrasses are thick and feeding and breeding are common. Snorkeling can be done at public beaches; there are no snorkeling reserves specifically for snorkelers. 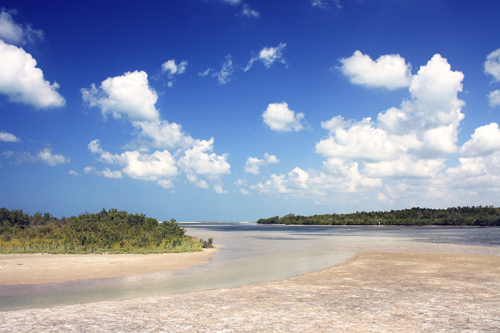 Beginning snorkelers, or those who have never been or have been only once or twice, should be aware of imminent dangers, such as changing tides, unsafe areas, and inclement weather that may prohibit snorkeling. The sea around the Ten Thousand Islands is known for underwater clear-water springs, which can take snorkelers unaware. Beginning snorkelers should therefore seek guidance regarding safe areas to snorkel or hire a guide before snorkeling alone.

The area’s warm waters are nutrient-rich and loaded with marine life. The Gulf’s bottom is mostly sandy, so anyplace there is structure and habitat we find high concentrations of diverse aquatic creatures second to none. Structure comes in the form of natural patch reefs and ledges, extensive artificial reef systems, and numerous shrimp boat and barge wrecks.

Several two-tank trips are scheduled weekly (conditions permitting). Trips are split into three categories based on how far out the sites are: 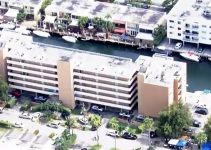 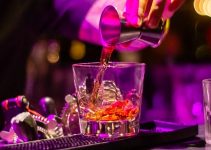 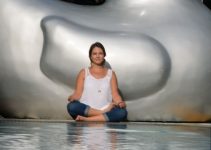 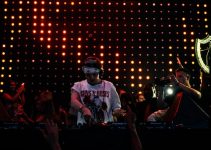 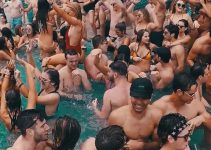 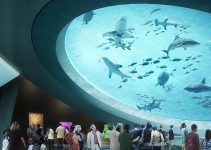