The “Versace Mansion” is the second-most photographed residence in the United States (the White House is number one, in case you were wondering), but few of the tourists who flock to Miami’s swank Ocean Drive will ever walk through its iron gates.

This beautiful mansion was built back in the 1930’s by Alden Freeman (heir to the Standard Oil fortune). The style was derived from an old building from the 1500’s built by Diego Columbus, the son of Christopher Columbus. The villa was used as a party house for him and all of his friends throughout his younger years and later abandoned after Alden moved out of the area.

Gianni Versace purchased the mansion in the early 1990’s and restored it back to its former glory. Versace utilized the property the same way as its previous owner once did. The Villa once again became the party playground for the rich and famous.

The hotel property adjacent to the Villa was purchased by Versace and turned into an added south wing of the residence. Gianni had a pool and strolling garden installed to add to the charm of the Mediterranean style design.

Most of the original structure and design stayed intact as Versace had fine taste for décor from the 1920-1930 eras. Some of Miami’s elite residents were often issued an invite to the Villa to experience one of the famed Versace parties. Tragedy struck on July 15, 1997 when Gianni Versace was shot dead at the gates to the Villa as he was returning home from breakfast.

Reports say that Versace was unlocking the gates to the Villa when he suffered two fatal gunshot wounds to the back of the head from Andrew Cunanan.

The Versace Villa was bought in 2000 by Peter Loftin. Mr. Loftin turned it into a 35 room club and restored its original name of Casa Casuarina.

There are 10 bedrooms available for overnight stays each decorated in its own motif. The themes chosen were Italian, Persian, Egyptian, Wedgewood, Baroque, La Mer, Parrot, Pompeii, Safari, and the Owners’ Suite. The rooms can range from $1200-$4000 per night depending whether it is high season or not.

Although a lot of redecorating has taken place, none of the original structural design has been changed. On the contrary, most everything has been

kept exactly the same as the way Versace would have wanted it. A new spa is the only major change that has been added to the villa for the comfort and pampering of its guests.

The villa’s main purpose is to give wealthy clients the chance to slip away from all of the stress and worries of their normal everyday lives and just have a day of relaxation. 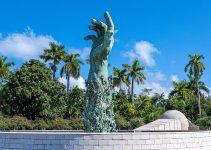 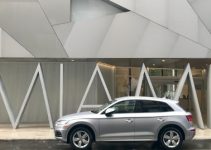 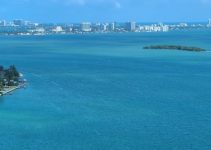 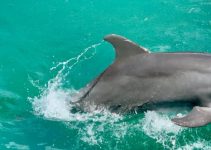 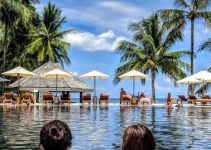 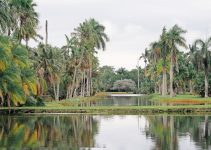